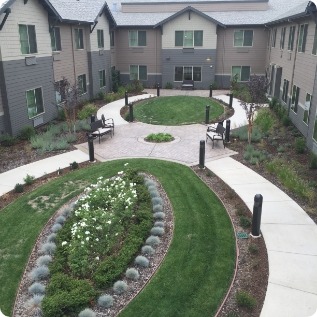 We pride ourselves in safely working alongside the public at large and in tightly constrained environments that others would think of as a logistical nightmare. The public agencies and inspection divisions that oversee our work time and time again give us accolades in our ability to “keep the peace” with the neighbors while at the same time accomplishing our tasks to stringent specifications.

The days of urban sprawl have become a thing of the past. The ways in which we work, live and play are fundamentally changing daily. As Bricks and Mortar give way to Clicks and Flips we now look back into the urban core and its existing suburbs to find new demands and uses for our existing buildings and infrastructure.

The future of construction lies in the re-development of our buildings for new, mixed and improved uses. Successful remodels and retrofits get done by people such as Biondi who have the sophistication and knowledge to deal with what there is to work with. No longer do we have such “clean slates” as a raw piece of land to build upon. We must now use and utilize precious resources, understand environmental and working constraints, all while keeping harmony with the surrounding community so people may function with minimal encumbrances.

Check out other services

GET QUOTE
CALL US
Scroll to Top